The Education & Advocacy Committee is made up of members who are industry experts in specific areas such as Clinical, Skilled Nursing, Assisted Living, Home Care and Home Health, Financial & Insurance and Legal. The committee will bring to the surface industry topics and information to educate members on current issues and topics.

The Committee will conduct quarterly events/programs open to the membership including the general public.

Mission: The Education and Advocacy (EAA) Committee will serve TRLA members and their constituents with valuable information regarding senior industry topics, trending issues facing seniors, and community resources available to seniors and their families. The EAA Committee will identify issues and challenges facing seniors in our local community and seek ways to advocate for change to improve the lives of seniors in our community. 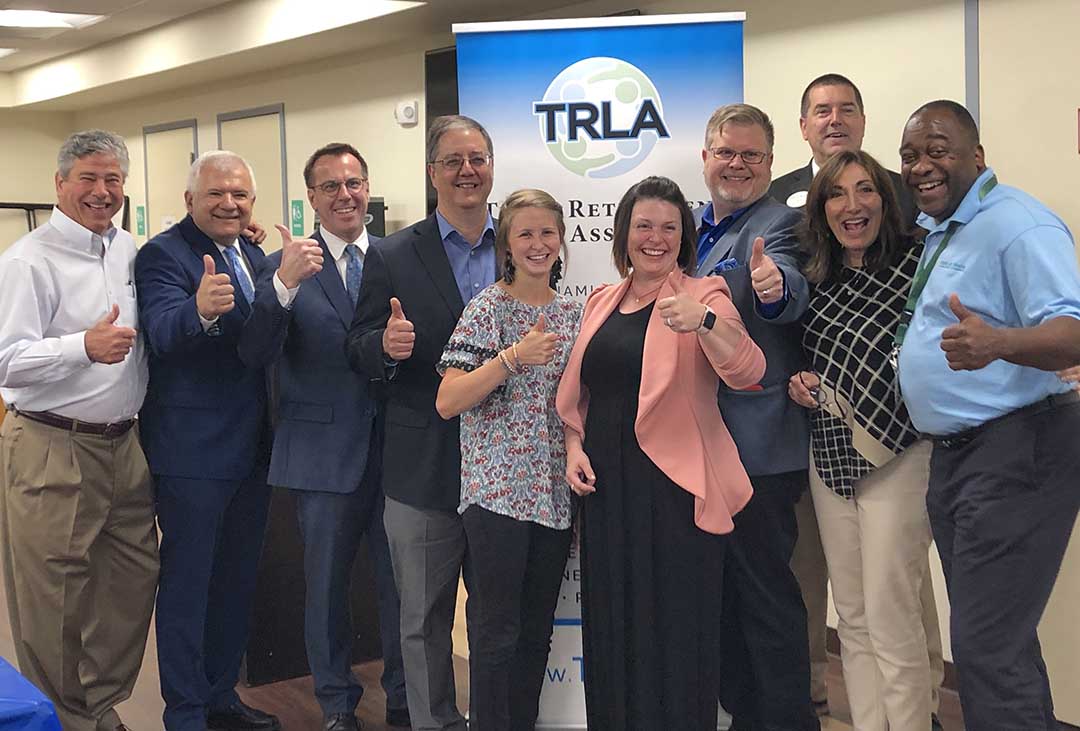 The AARP Stop Rx Greed campaign is a nationwide, sustained effort aimed at pressing Congress, the Administration and state lawmakers to take action now to lower drug prices.  Americans continue to pay the highest brand name drug prices in the world.  Seniors are particularly vulnerable because they take an average of 4.5 medications a month.  AARP is calling for policy solutions that actually lower drug prices instead of simply shifting the costs around within the health care system.  To do that, we must deal directly with the root cause of the high drug prices: price gouging by drug companies.

Government is broken while drug companies are making BILLIONS in profits off seniors and hardworking Americans.  Congress needs to work together to pass legislation to lower prescription drug prices now.

Call to Action: Tell Congress to pass bipartisan legislation to lower prescription drug prices by completing this petition and returning to Mark Hensley at mhensley@aarp.org  Thank you.

WASHINGTON—AARP Executive Vice President and Chief Advocacy and Engagement Officer Nancy LeaMond released the following statement in response to the patent protections for biologic drugs and other anti-competitive practices being dropped from the United States-Mexico-Canada Agreement (USMCA):

“AARP applauds Congress and the Administration for agreeing to remove provisions in the USMCA trade deal that would have let brand-name pharmaceutical companies keep generic drug competitors off the market longer, keeping drug prices high for Americans.

“Importantly, USMCA no longer includes a provision to provide at least 10 years of exclusivity for expensive biologic drugs. In addition, the agreement removes provisions that would have allowed drug companies to further engage in anti-competitive tactics that only serve to keep drug prices high. We also applaud the new USMCA provisions that encourage the development of lower priced generic drugs.

“There is no reason why the U.S. should continue to pay the highest drug prices in the world. Americans, along with our Canadian and Mexican neighbors, scored a noteworthy victory today against ‘big pharma’ that pushed hard to keep these provisions in the USMCA.”

Save the DATE! Open to the community! You are invited to attend the next Living Smarter Series, a program of the Education & Advocacy Council, Tuesday Jan. 21 8:30am at Senior Resources of Guilford -The Evergreen Center. Independent Living, Assisted Living, Skilled Nursing????? Understanding the difference of care levels helps you be better prepared. RSVP to https://aarp.cvent.com/LTC

Demonstrating that there is still SOME regular legislative business happening on Capitol Hill, the Lower Drug Costs Now Act (H.R. 3) worked its way through the U.S. House last week. On Thursday, the Energy & Commerce and Education & Labor Committees both approved the bill in mark-up sessions. Meanwhile, AARP Volunteer President Alicia Georges, again testified before a Congressional committee on the need to lower drug costs. This time, it was House Ways and Means, the third committee with jurisdiction over H.R. 3. We expect Ways & Means to mark up the bill this week, leaving the door open for a floor vote as early as November. To keep the pressure on and remind members of Congress that amidst the swirl of controversy and drama, lowering drug costs is a top priority for millions of Americans, AARP is keeping up a steady drumbeat of calls into congress members who sit on the three committees. AARP is also gearing up to launch calls into all House members who aren’t bill sponsors.  . . well over 300 offices . . . the week of the floor vote. Stay tuned as we head to the finish line with this important legislation.

This educational series by the Education & Advocacy Committee is held quarterly. Below is a preview of upcoming topics.

1st Quarter: Community Programs
Jan 21: Know the Difference of Levels of Care
For details and to RSVP, visit the AARP RSVP link